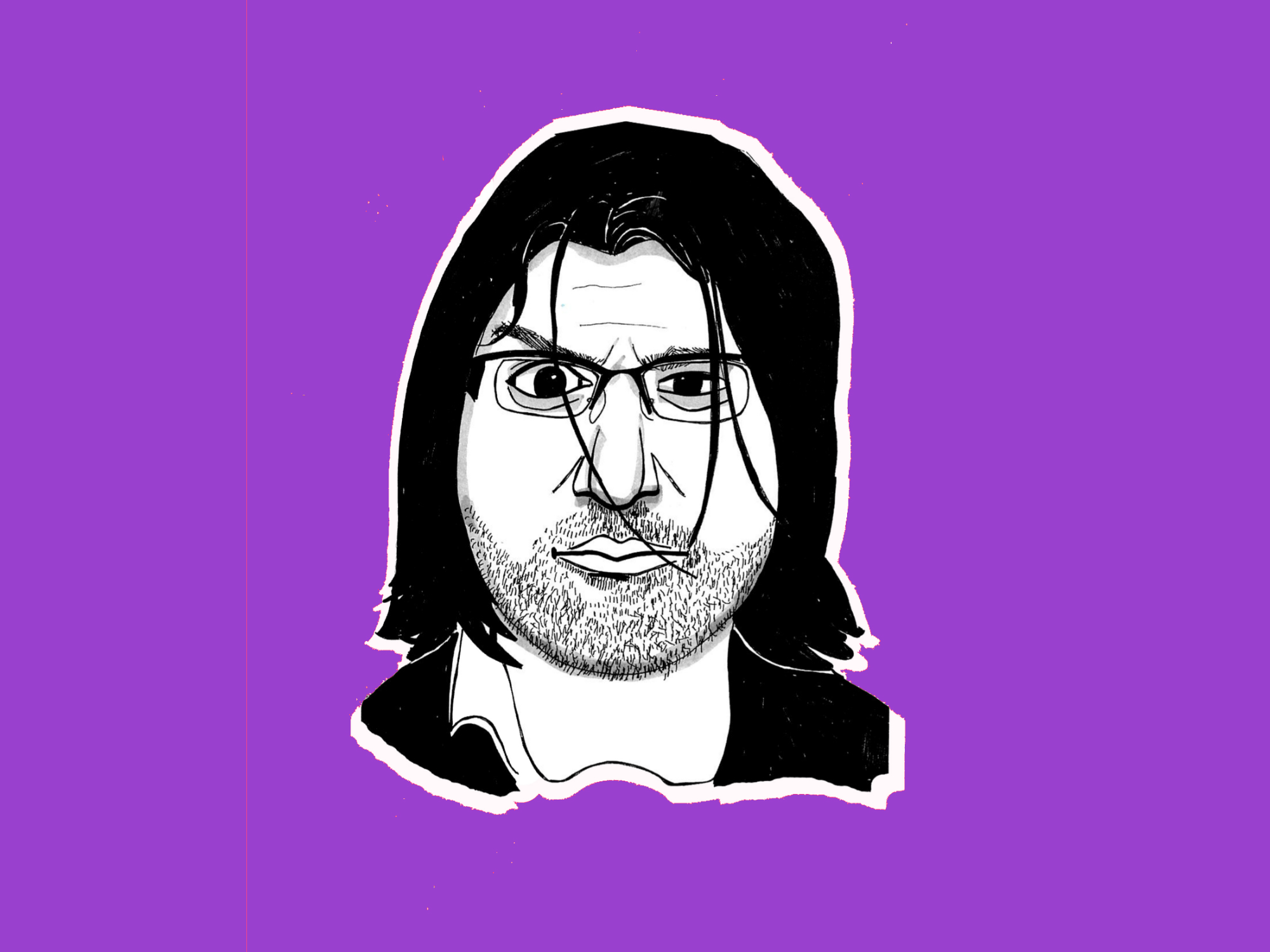 One sunny afternoon in June 1963, Antonije Pušić was born in the beautiful Montenegrin coastal town of Kotor. Well, I can’t be sure whether the weather was sunny or even if it was the afternoon or not, but I’m sticking with my assumption, always nice to paint a picture. Antonije’s early years were remarkable enough, and before he hit double figures he was a darn fine competitive sailor. Between 1972 and 1984 Pušić represented Yugoslavia in a number of international regattas, was crowned champion of Montenegro as well as winning the prestigious South-Adriatic championship on eight occasions.

It wasn’t on the seas that Pušić would make his name. In fact, the name of Antonije Pušić would never truly be made. An enthusiastic young musician, Antonije played with numerous bands in Herceg Novi and Podgorica (then called Titograd). In amongst all this extra-curricular activity, he also managed to graduate from the Tourism Faculty of Belgrade University, as well as enrolling in a few music classes. He dropped out of the latter. The move to Belgrade was quite the life-changer, as dramatic as that sounds. Pušić had his eyes opened to what was happening in Serbia and Montenegro musically, stating ‘I bought a radio and found to my delight that it had ten radio stations. But then I saw that on all ten they played nothing but folk’. Not just any type of folk, but a form of folk music full to the brim with stupidity. As a retort, Antonije Pušić decided to make an album of his own. He had the songs, but he needed a name, a name befitting the stupidity of the world he was going to attack. He did what any self-respecting comedian would do, and took two names from well-known individuals, and so Rambo Amadeus was born.

Rambo Amadeus is arguably one of the greatest stage names ever created, which goes without saying. Another option was Rambo Chopin, which is equally as great and could have been an alter ego of some sort. The album was recorded and released, entitled ‘O tugo jesenja’ (Oh, Autumn Sorrow). Rambo introduced himself as Nagib Fazlić Nagon, a mine operator who had saved up enough money to record an album, because obviously. Minor notoriety (or should that be ‘miner notoriety’?) was achieved, and a second album soon followed with another silly cover, and the megastar that would be Rambo Amadeus took off towards the stratosphere.

The second album was titled ‘Hoćemo gusle’ (We want the gusle), a poke at what protestors in the 1989 anti-bureaucratic demonstrations were claimed to have been chanting in the streets of Montenegro. They were, in fact, chanting ‘Hoćemo Ruse!’ (We want the Russians), but that is another story for another day. The album was decidedly more political, giving a glimpse into the direction that Rambo would go on to take. This isn’t to say it was po-faced, oh lord no, it was still entirely ridiculous. One of the biggest hits was a song called ‘Balkan Boy’, which contains the translated lyric ‘I’m a Balkan Boy, I smell of BO and eventually I’ll be yours’. I think that speaks for itself.

Rambo’s profile grew and grew, and in a chicken and egg style situation so did the venues and audiences, although in this case, it was quite clearly the egg. It is always the egg really, as dinosaurs laid eggs and the species that we refer to as the ‘chicken’ has been on God’s green for merely 200,00 years. By the time his third album was released Yugoslavia had descended into the cataclysmic wars that would rip the country apart, and Rambo would be one of the few musicians to continue touring the length and breadth of the former country. He was one of the first performers from Serbia and Montenegro to perform in the newly independent states of Slovenia and (the Former Yugoslavia Republic Of) Macedonia. The songs were full of ‘effin and jeffin’, the intentional stupidity of it all appealing greatly to the youth of the region that was becoming more and more disengaged with a world that was falling apart around them.

Far from being merely a joke, Rambo wasn’t afraid of putting himself out front and in the middle of the battle against the mindless drivel that was dominating the airwaves. At the 1992 Belgrade Rock Winner contest finals, he interrupted the performance of the equally ridiculously named Bebi Dol to aim a tirade of abuse at the TV audience. Stealing the microphone from Lady Dol, he shouted directly into the camera; ‘While we are here playing music, bombs are falling on Dubrovnik and Sarajevo’. Needless to say he was excluded from all state-run media after this, which only increased his popularity.

By this time the self-styled ‘charming King of Jovial Pop’ had also coined a term that would go on to mean something completely different. When asked to describe his schizophrenic mish-mash of styles, ranging from rock, jazz, funk, rap, reggae and folk to lord knows what else, ‘turbo-folk’ was the answer given, a quick-witted soundbite made by a clever young man with an impeccable understanding of comedy. The name stuck, and by the end of the 1990s it became known as a style of music that one must hear to truly appreciate how horrific it is, a far cry from the original sounds produced by Captain Amadeus. The irony of Rambo’s initial statement was lost on the entire movement.

The music of Rambo Amadeus is every bit as important for what it represents as to how it sounds. Musical genres aside, his back catalog is a journey through madness, inauthenticity, paranoia and the sheer stupidity of popular culture, the perfect ironic reading of a culture that has no place in art. 10 studio albums make up his back catalog, along with four live albums and an EP, but it is in the live environment that he truly flourishes. With gigs that are a mix of musical improvisation and unadulterated humour, the truth is you don’t even need to understand the language to feel the fun. Understanding the language doesn’t hurt though.

Outside of Rambo Amadeus albums, the man has been a part of a whole host of bizarre happenings. In 1989 he hosted a late-night erotic quiz show (I’m not even sure what that is) in Sarajevo, and has also written music for theatre plays and films. In Autumn 2007 he put on a concert entitled ‘Mixing of alternative rocks’, which consisted of him playing 12 concrete mixers in front of a thoroughly confused audience. He played a retirement gig in June 1998, leaving music to go and live in Amsterdam where he worked a number of menial jobs for six months before returning to the musical world. On his return he became the first musician from Serbia and Montenegro to perform in Croatia after the war.

It is the first love of Antonije Pušić that still speaks strongest to him however, and on a number of occasions the World Kilo Tzar (he was previously the ‘world mega tzar’, but changed it because of the importance of modesty in the modern environmentally conscious world) has spoken of his desire to give it all up in order to pursue a career as a fisherman. As he himself has said; ‘you can’t turn your back on the world when you live in chaos’. The world is better off with him in it.

John Bills writes books about what was once Yugoslavia, tomes covering history, travel, booze and the rest. These magical pieces of literary competency can be purchased at this link, so get yourself over there and do the right thing. Pay attention to the discounts.